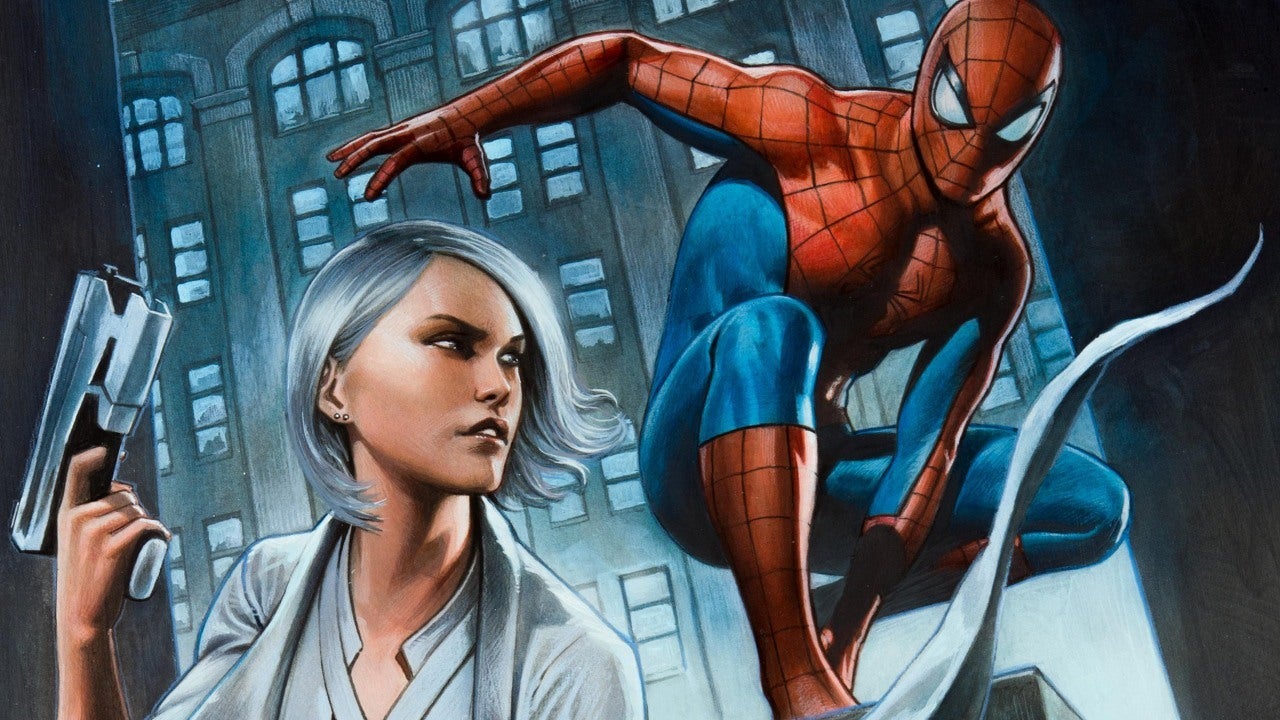 Silver Lining’s story will only run you about an hour and a half at most, but its missions are so much more varied of the three DLCs thus far, and I loved playing them. Silver Sable’s return is also a treat. her dual desires to retrieve her gear from Hammerhead and work toward helping her home country, give her more depth than the base game ever did, which is something I love, and what a DLC is all about developing stories and characters.

So we have Hammerhead still at large after last month’s Turf Wars, and I was a little concerned the rematch would be a little repetitive the mistake of padding out his boss battle with needless frustration. However I was nicely surprised, as round two is challenging yet fair, and fun in its escalation.

The rest of the story missions is a great mix of great stealth, some fun all-out brawls, and even an a real funny Peter Parker section. Often in part due to integrating new environments, there’s a variety here that reflects the main campaign.

Of course, there are some predictable side missions to attend to, but they mostly culminate in something more interesting this time around. There are plenty of same crimes to stop and some Screwball challenges.  But there is a collectible-focused side mission that actually makes good use of the environment and includes a fascinating throughline, and I do love collecting things.

Insomniac has done a fantastic job of fleshing out Spider-Man’s relationships with the ensemble cast. More so than the last two DLCs I believe, as in Silver Lining Spider-Man’s interactions with MJ, Miles, Sable, and more feel like they’re building the world and the people within it rather than just servicing the story in the moment, and you feel a real connection with all the characters and I feel this is always something Insomniac in this game has done brilliantly. Spider-Man’s talks with Miles have some pretty exciting implications for the future that build on the main story’s finale. (!!!!SPOILER!!!!) Black Cat I loved her in the first chapter, is back again in this one even though its a cameo I love the flirtatious banter between her and Spidey. 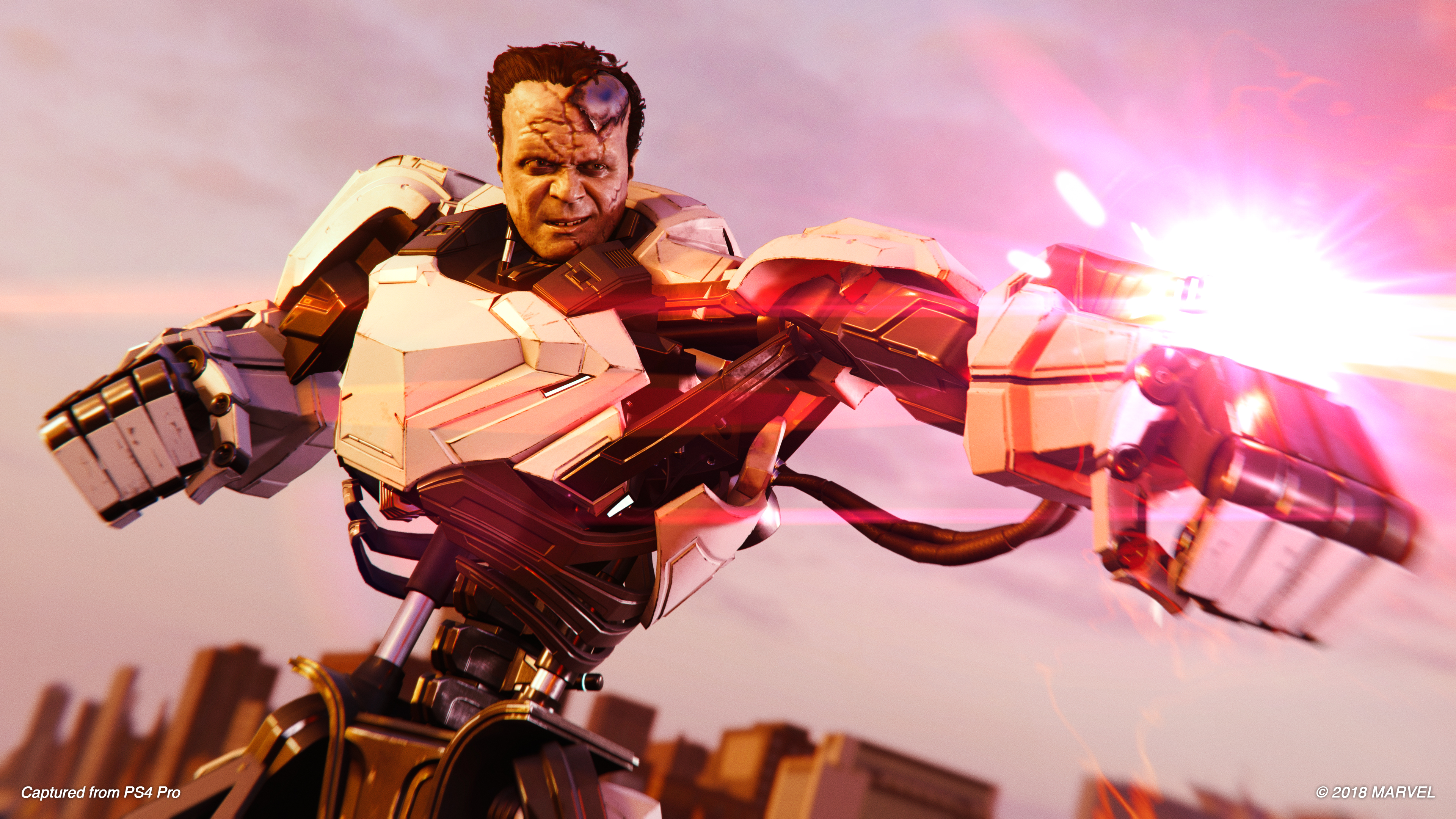 There’s enough meat within the story (though it does go by quickly) to make for a singular, satisfying short tale, while also even making some of the lesser aspects of past DLC work better in this new context. Silver Lining works I feel is more exciting journey more so than the last two chapters, but I feel the other chapters were needed to build upon and brilliant final chapter and act.

The City That Never Sleeps fares far better  I believe when it is  played all together than as a three-part story played over time, and it makes me wish it’d been released all at once. But Silver Lining is a rewarding end and an exciting tease for the future in its own right. 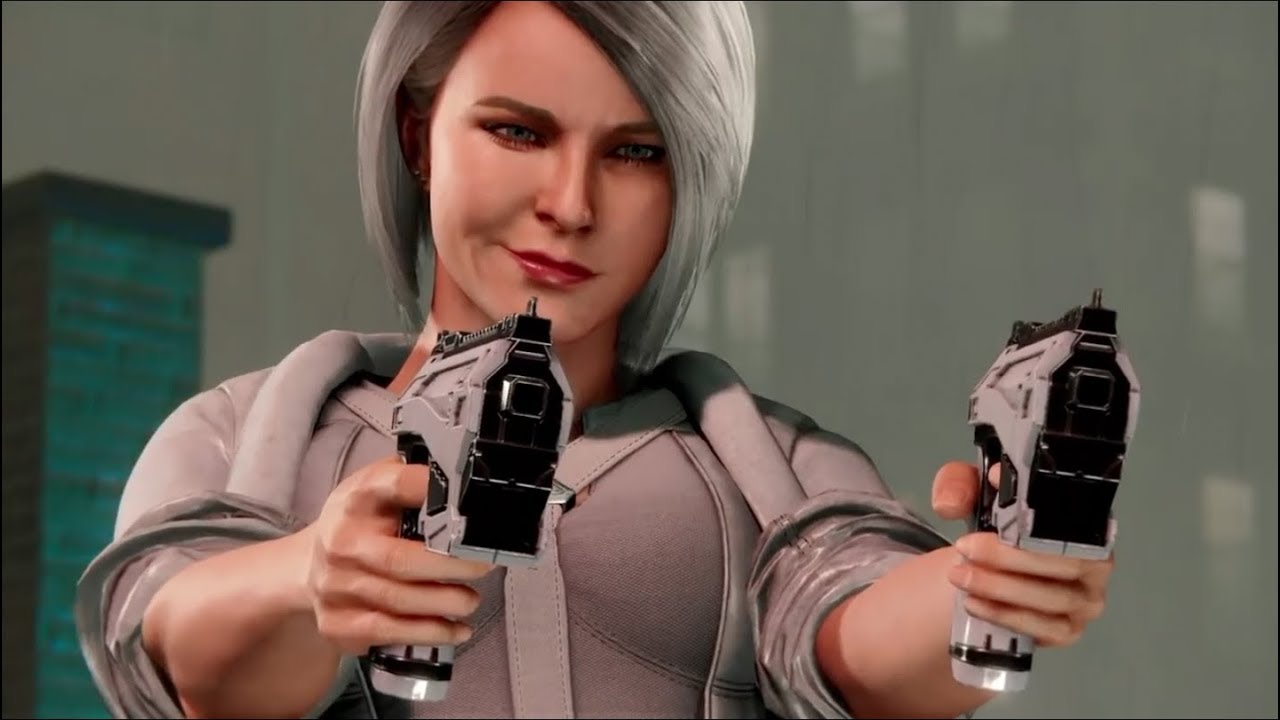