Now I can’t believe its nearly the end of 2018 and what a year its been. Its been an amazing year of gaming as well. But I want to share my favourite things I brought this year in terms of games and consoles. 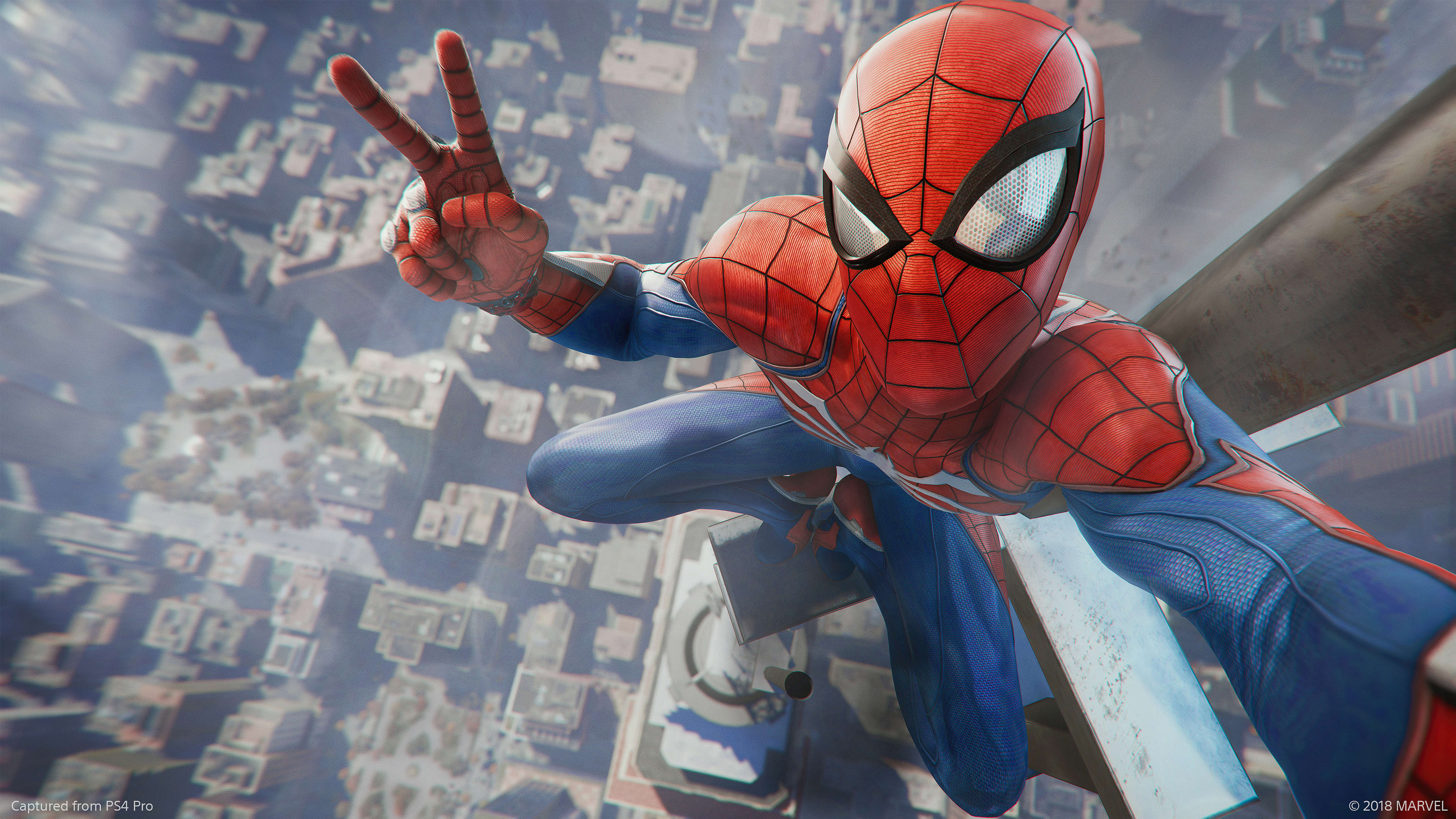 Spider-man is an amazing game and been one of my favorite purchases this year as its the first game I completed 100% fully and even got the little platinum trophy my first ever one on the PlayStation 4. It is something everyone should play its amazing story as well, with a great DLC story to buy after you finish the game.

Spyro reignited trilogy, it is my childhood in a box I was so excited for this one and yes I was very upset that it got moved back from its original release date. But it was so worth the wait and I love playing still haven’t finished yet either I wanted to take my time with it, its beautiful and something young gamers can experience for the first time as well. 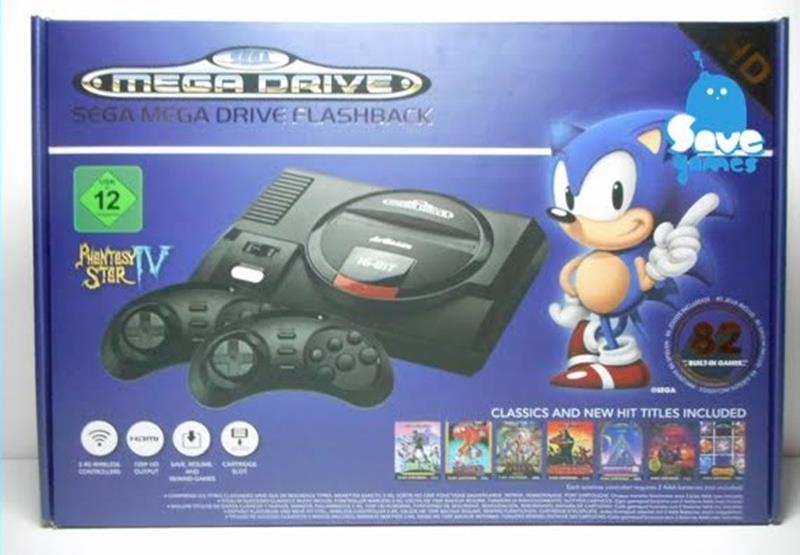 Sega Megadrive flashback, this is because I really got into watch Retro Replay, Troy Baker and Nolan North play old style/retro games on NES SNES and SEGA. Now we went to comic con in Jun in Manchester and we saw a stall selling all those types of games and brought back so many memories for me playing Castle of Illusion and World of Illusion with Mickey Mouse etc. So I actually purchased the games and the brilliant thing about the console it has a slot so you can play old cartridges on them which I think is brilliant as it does have built-in games like sonic etc but I wanted to play the Disney games, as well as the very hard Lion king game.

Overwatch, it has been a surprise to me as well, that I actually this game I love the characters you can play as but its game a would normally shy away from playing on my own with other players around the world with no real single player content, and I love it its nice to have a break from story games, and basically kick some ass and I didn’t think I would be any good at it, but I am after some heavy practice, its nice as well to learn the different characters as well and how you can use them to turn the tide in battle.

Finally after all this time with growing with the first one and I absolutely loved it and loved it so much I would play it after school when I got home I lived and breathed the first one. When I heard about the second one I always wanted it and never got it when I was younger, but with eBay, I finally have it and love it, brings back so many memories for me and love the fact the cartridge sparkles as well like the Pokemon Silver/gold did as well. 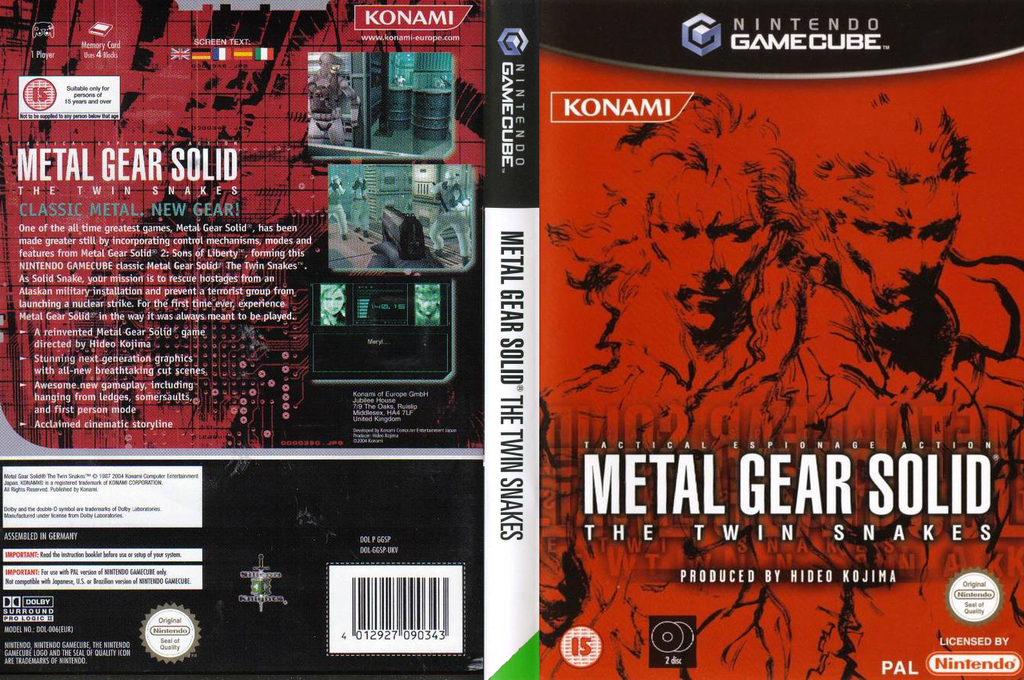 Now this one was a big one we had been after for this one for a while well because we love metal gear, and we have all the other games this one was just missing from the collection, and when finally got it we played a few times through and absolutely loved it and loved it was a rare find finally in the collection.

These are just some highlights from our purchases this year we have brought more things so check out Twitter as well to see them.