The next and last chapter in the city never sleeps saga and all its downloadable content will launch on Dec. 21The developer Insomniac Games announced today. Dubbed “Silver Lining” the third DLC drop will focus on Silver Sable and, once again, Hammerhead.

The official outline from Insomniac’s post on the PlayStation Blog is :

‘Silver Sable has stormed back to reclaim her stolen Sable International tech. With New York Police Chief Yuri Watanabe on administrative leave following her exploits against Hammerhead, Spider-Man will have to rely on unlikely allies to keep Marvel’s New York safe.’

There are new missions, storyline quests, upgraded enemies and many different crime types. 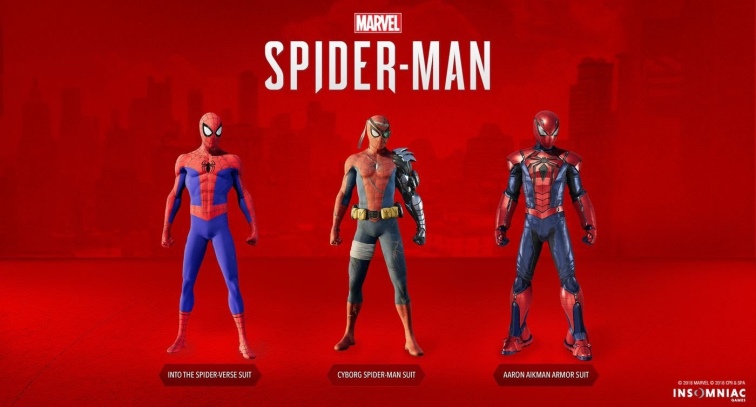 The DLC will also come with three new suits for players to wear, including one inspired by the animated movie Spider-Man: Into the Spider-Verse. Below is the trailer for the next DLC.