Now we all know I am a big fan of the new Spider-Man game that was released and its one of those games that I can get addicted and lose track of time etc. Now on Tuesday they have released the first DLC for the game The Heist, featuring Black Cat and I have been playing for the past couple of days, and I am loving it, I love Black Cat anyways from the comics and the TV show in 90’s as well. We also get to face screwball again and her crazy ways, giving away challenge tokens which for me I am happy about so I can actually unlock the rest of the brilliant suits ( I am not far off now) but at the moment I ma enjoying it and its the gift that keeps on giving as there are more planned DLC for the game as well. As you guys know I have started my own Twitch channel and I am getting into streaming as well with some commentary etc and I am still a newbie, but on my channel I have been live streaming myself playing the DLC, and other things as well and just starting off  so here is the link to the channel https://www.twitch.tv/gamergeeksuk. I will hopefully being doing a small review on the new content and DLC when I have played more of it.

So what are you guys thoughts on the new content for the game? let us know in the comments or even tweet us and now even watch us. 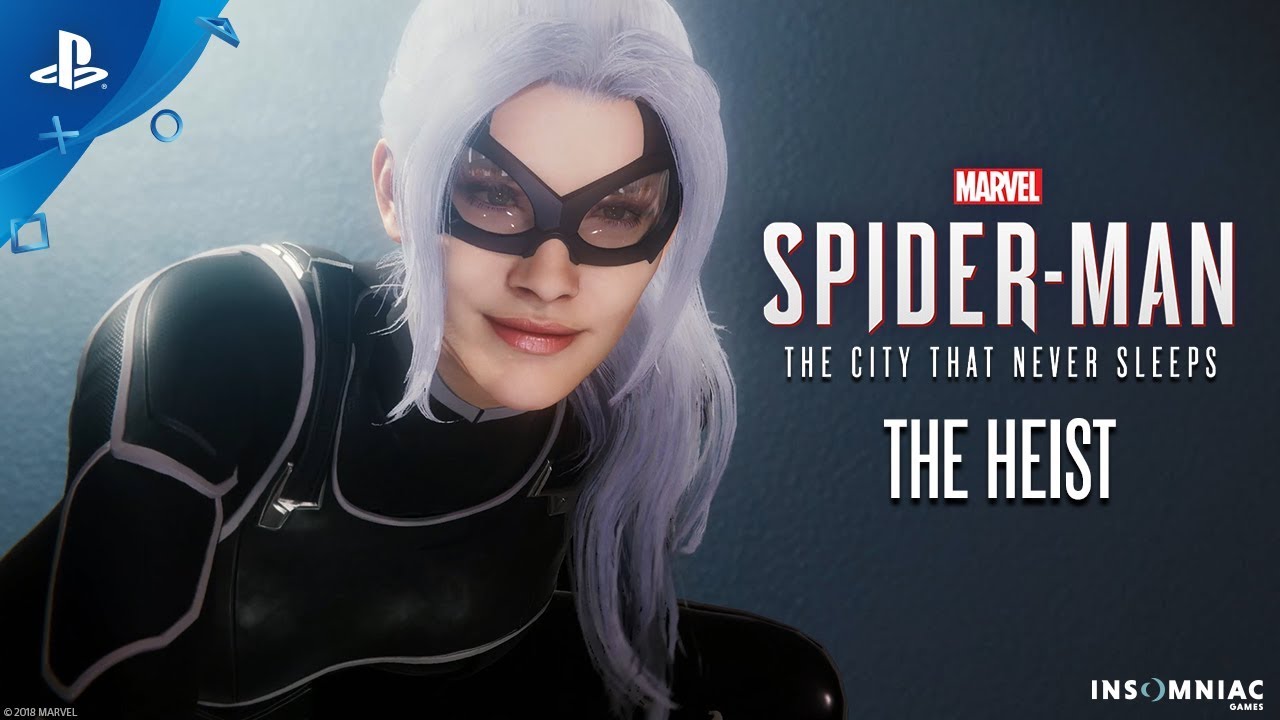