Well I have had a look myself and it looks like this game leak for a new upcoming Harry Potter open RPG format, something I know as a fan I have wanted for years, and I was a little disappointed by the Mobile game. Now the video footage itself has been blocked by Warner Bros for copyright, so below are a few screenshots it does look and something different so I am very excited.

The developers for the game, the internet has speculated between Rocksteady and Avalanche, as both are owned by Warner Bros. Interactive. Rocksteady is immersed in British culture as it is located in London.  However, Avalanche did have job postings from 2017 asking for people with a “deep understanding of British culture and grammatical presentation” along with solid knowledge of gaming narrative, specifically  RPGs. 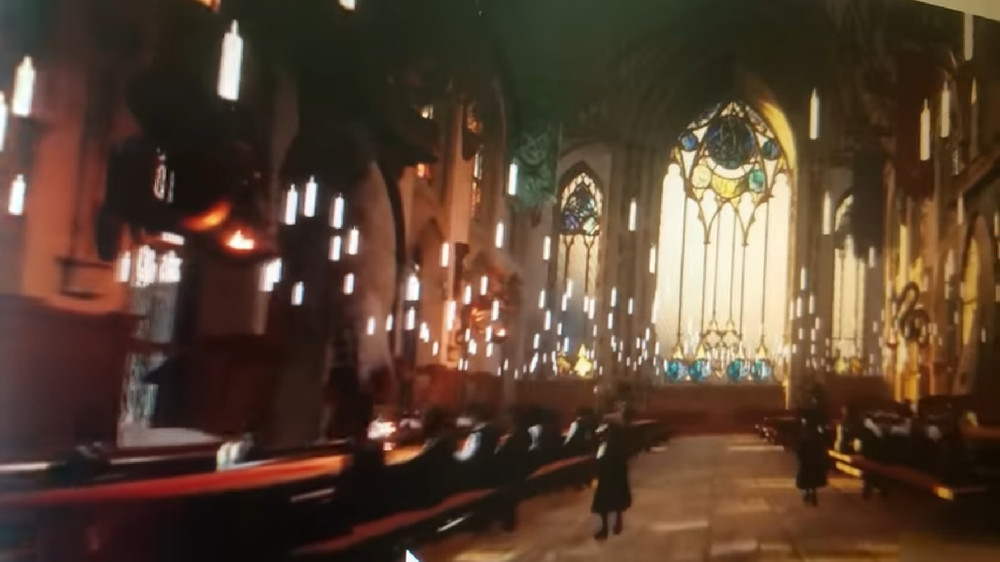 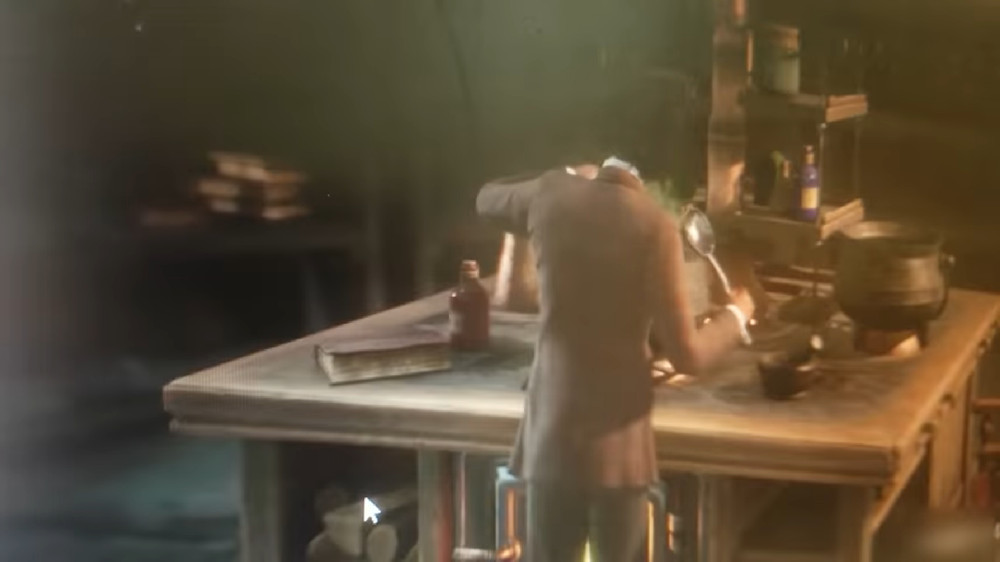 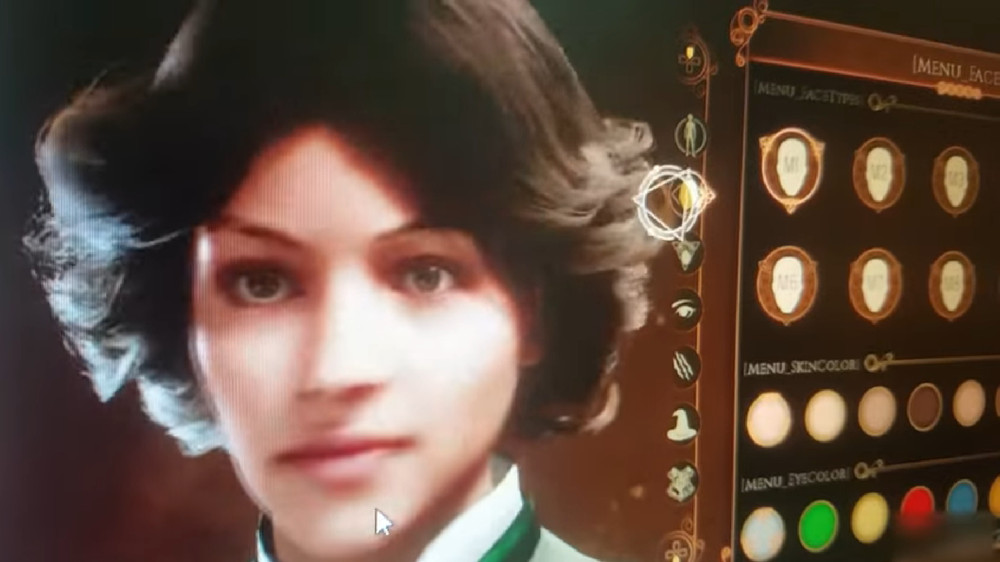 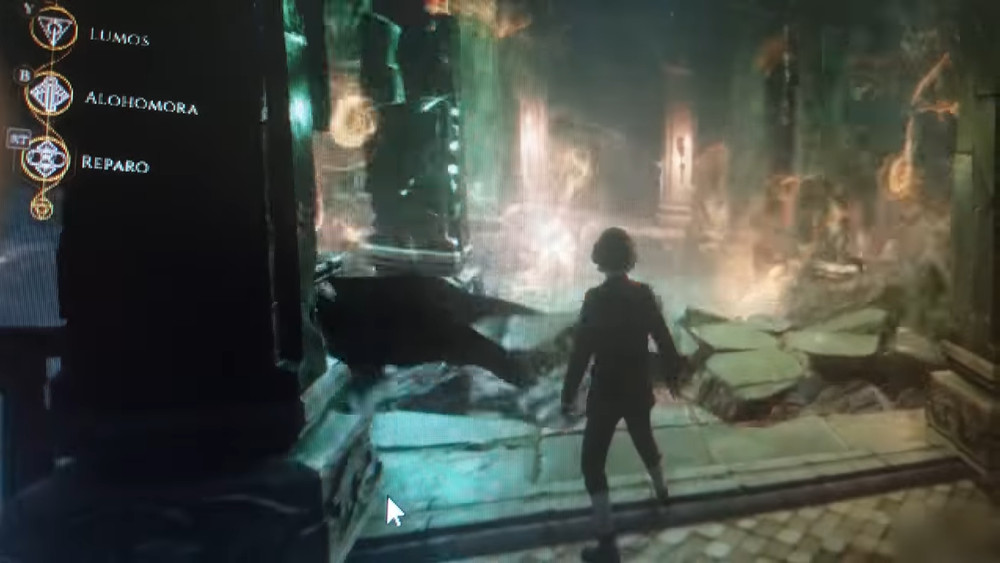