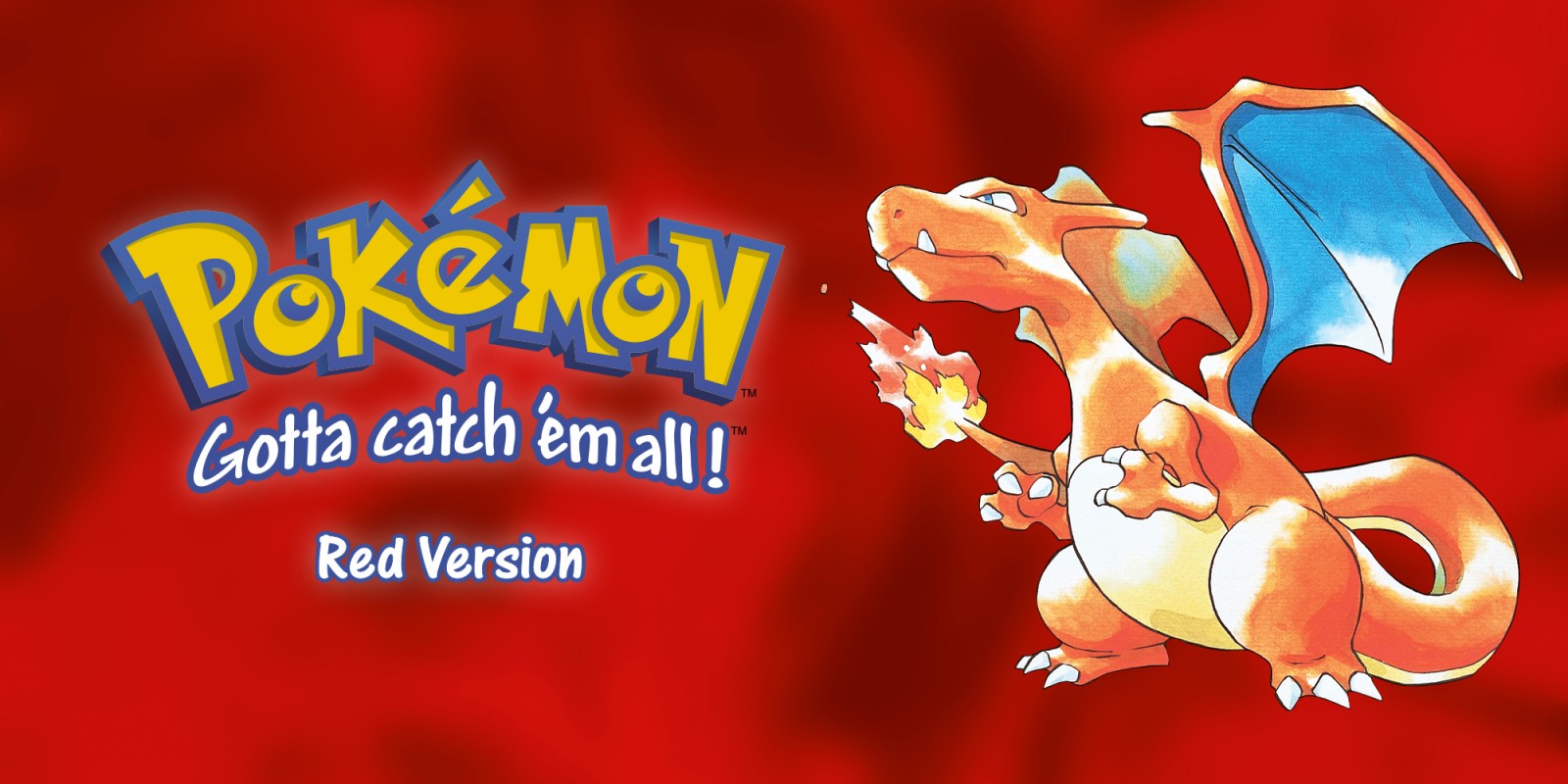 Pokemon Red was my first ever for my Gameboy colour so lets start with Pokemon where it first began and came in to my life, for those who don’t know about the very popular gaming series it is a role-playing video game developed by Game Freak then published by Nintendo for the Gameboy system, and was released in the UK 1997. This Red and Blue versions of the game are still hugely popular and continually sell and the series overall is still selling and is still very popular among fans today. The game isn’t just a fad. It’s an awesome game worthy of any gamer’s Game Boy library. 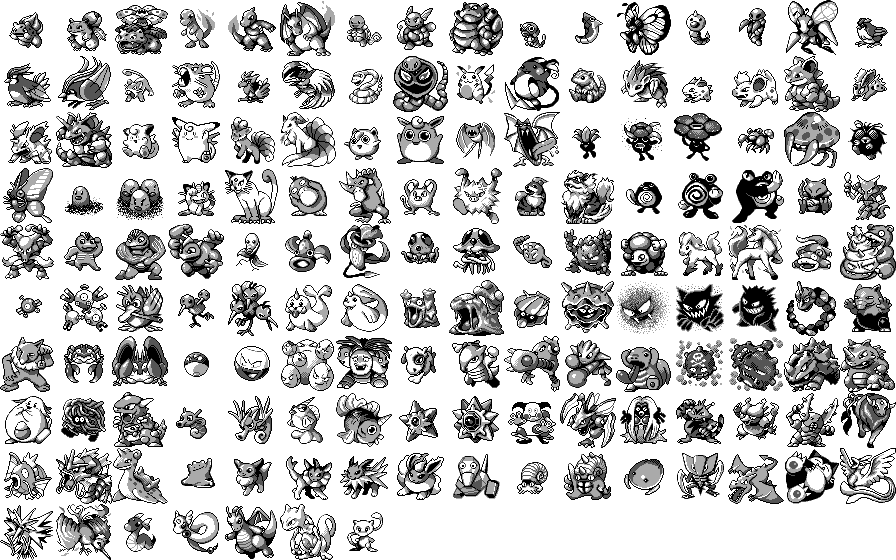 So key features of the game is there are 151 pokemon to collect, but Red and Blue versions had pokemon that you couldn’t catch such as Growlithe you couldn’t catch in red but you catch Vulpix instead, so this is where the link cable and pokemon trading came in handy so you can collect Pokemon to fill up your Pokedex, but the games needed each other to do so.

This little craze going on in the world with these guys known as Pokémon. It doesn’t matter if you love or hate them,  Pokémon started, believe it or not (you’ll be amazed at how many people don’t realise it) as a Game Boy RPG back in 1996, in Japan. After two incredibly successful years as a game, a TV show, and a huge merchandise license, and at Nintendo, they decided to bring these little guys to the US and UK. It spread like wildfire and I myself got caught up in the craze and I still am now with Pokemon Cards and games in the series.

So here is the deal in Pokémon, you start off as a kid named Ash (which you can change within the game), who dreams of being a Pokémon master they best there ever is. So, you leave your little hometown and mum to fulfil your dream of becoming a Pokemon master. You travel from town to town, defeating each town’s Gym master with the Pokémon you’ve captured and trained until you earn all the 8 badges necessary to be considered a Pokémon Master, and take on the Pokemon League where the best of the best take you on.

A very traditional oriented Japanese RPG with its typical overhead view, super-deformed pixelated characters, tile-based dungeons/areas and random creature encounters. The appeal of Pokémon, however, is the sheer amount of personality in the game. There are literally more than 150 Pokémon to uncover, capture and battle in this game, and your collection becomes a status symbol( just like collecting the Pokemon cards) of how many Pokémon have you found. But more importantly, how many Pokémon have you actually captured.

When you encountering a wild Pokémon, you must battle with it, and the only way to do battle with a Pokémon is with another Pokémon. Each of the game’s Pokémon has its own strength and weakness, its own attack and defence Stats and abilities. All Pokémon belong to one of fifteen categories, and some types of Pokémon can kick some serious ass in Pokémon in other categories such as Fire to Water, Water to Rock etc. It literally becomes a game of trial and error as you try and discover which Pokémon works best against others.

The quest is not that difficult, and in some cases, it’s very straightforward, but sometimes you can spend hours wandering around training and levelling up or side quests. Still, you’ll have to learn strategies in the battles to thoroughly, progress through the game. The Pokémon you choose to train and evolve may affect your progress throughout the quest at times especially when battling gym leaders for special gym badges. Pokémon will literally take you at least 40 hours to get through it all including the Pokemon League, just complete the main storyline. However, even if you do finish the main quest, you still might not have all the Pokémon in the game to fill up your Pokedex. The challenge to catch ’em all is truly the game’s biggest draw. 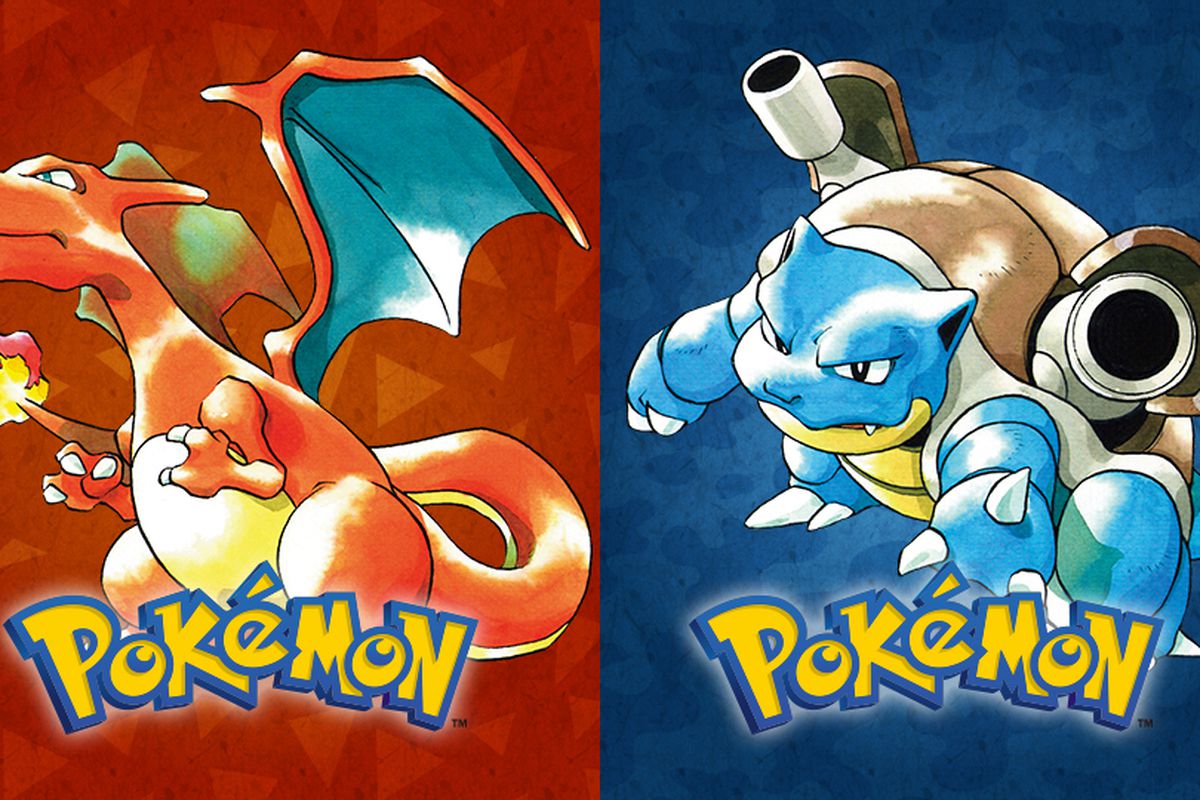 I totally love this game and the gaming series as a child and still now love playing, collecting and battling with Pokemon. I still even collect the Pokemon cards as well which you guys have seen in previous posts on my blog.  It is really is worthy of being one of the Game Boy system’s greatest games ever, it isn’t just a fad or a craze. If you don’t have this game in your library, you seriously need to pick one up Red or Blue it doesn’t matter they are both the same game. You’ll just have to make sure you’ve got a friend with the other version if you want to catch ’em all. Also now Nintendo has released digital versions of Red, Blue, and Yellow to play on 3DS or 2DS so now a whole new generation can see where it all started and most probably get you hooked.