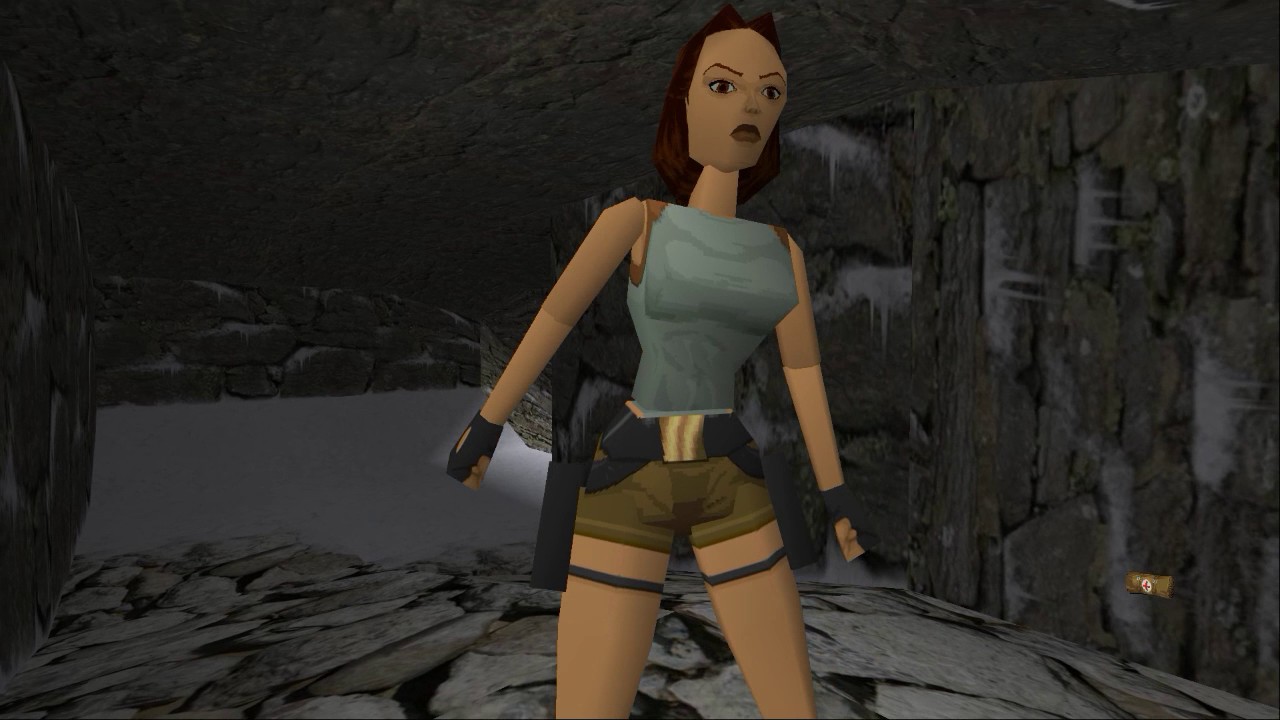 Lara Croft is the main character in the video game franchise Tomb Raider. She is presented as a highly intelligent, athletic, and an English archaeologist who ventures into ancient tombs and ruins all around the world. She is also a female character to be considered to be a sex symbol to many. Different viewpoints range from a positive agent of change in video games to a negative role model for young girls.  In my opinion, though I never really saw the negative side I always thought she was a good role model for girls, and the fact it was a female lead made me so happy, as it makes a game more relatable and not always playing male based characters.

Now growing up playing many different games and characters, as I have said before playing on the mega drive with Mickey and Donald etc. Tomb Raider was the next big thing to hit my household my Dad was and still is a huge fan of Lara Croft. She is someone when I was younger I wanted to be she was the ultimate female leads to me. It was so nice playing a female character and reflecting back, she was the only female gaming character that I had around. She is the ultimate for me and it got me interested in history, ancient civilizations, and Greek mythology. Its the fact she takes on men and kicks ass, and also takes on many mythical creatures to save the day. She was the woman I wanted to be.

I love the tomb raider series and it has come so far, and they never changed her ever really apart from the voices have changed over the years, but never changed how she acted or how badass she was, and that she was saving the world on her own and doing stuff that was considered the ‘males job’. I love the fact she is considered the catalyst for more strong female lead characters, rather than playing the damsel in distress. She is the girl power of video games and that girl power in games is stronger than ever. She is one of my favorite gaming icons.

Tomb Raider series is brilliant and brings back childhood memories of Saturday mornings playing with my Dad. The new ones are great too as they are using a younger Lara to see how her character developed into the strong woman she is.