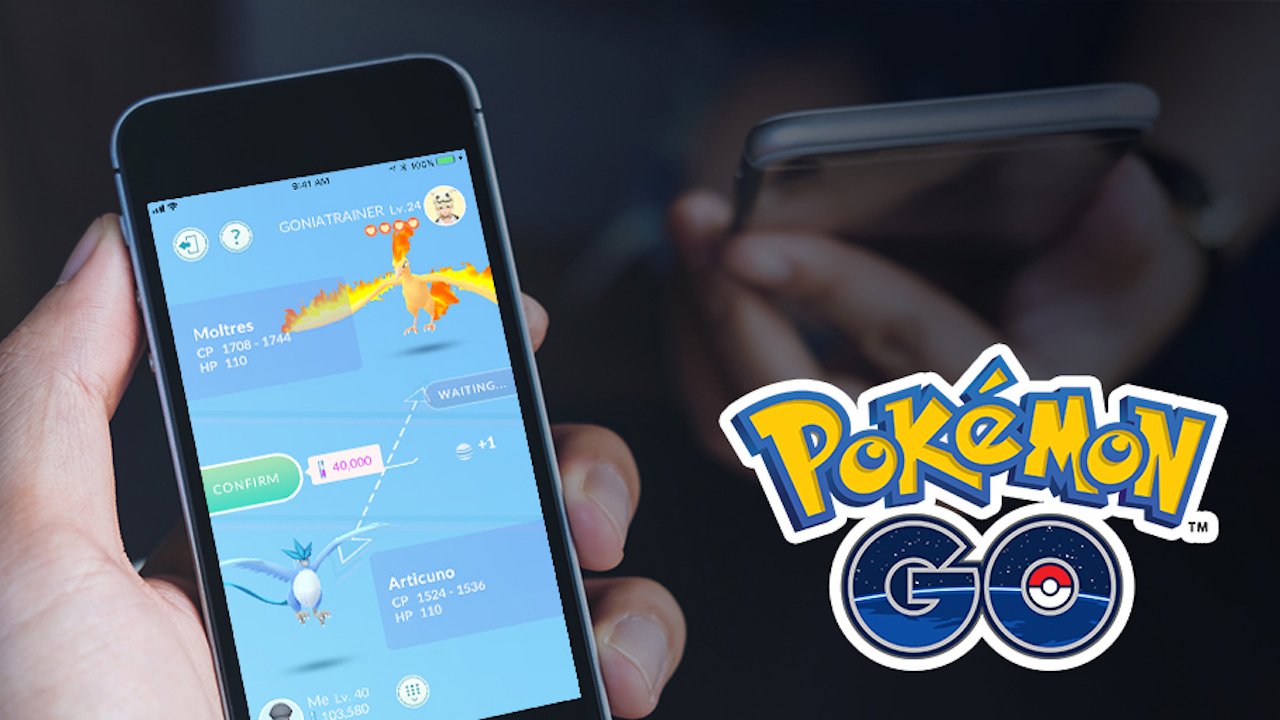 When this first arrived it was amazing I was addictive and it did what it was meant to, it got me walking and having little trips just to catch Pokemon, with being in a small town, it did make it a little hard to catch a variety of Pokemon, but I did really like this and especially shopping trips into the city, where there would be more people and Pokemon to find.

Now there has been an update, which we were kind hoping wouldn’t be long after the game release but its finally here Pokemon Go you are now able to trade Pokemon with other players. But you have to be level 30 to unlock this, ( which I am annoyed as I am not level 30 yet) and also requires friend codes as well to be able to trade. (footage below of the trading system IGN)